Event culture since 1893, the historical location for modern events

The Ceremonial Hall — an imposing, traditional space with a theatrical atmosphere, for all kinds of events.

The Grand Library – a treasure trove of literature, providing an elegant and multi-purpose space for your events.

The Council Room — an impressively beautiful and elegant setting for sophisticated events.

The Small Library – a cosy retreat, perfect for stylish events.

The Seminar Room — our welcoming, modern space will impress you with its flexibility and multi-functionality.

Please turn your device for the video tour.

The history of the Billrothhaus — finally in a home of our own!

+43 1 405 47 77
gerald.thalhammer@billrothhaus.at
The Billrothhaus is the headquarters of the College of Physicians in Vienna and was opened in 1893. It is the ninth district of Vienna, surrounded by a number of other medical institutions. As well as housing a medical library, for many years now the Billrothhaus has also been used as an events venue.
Download the history of the Billrothhaus (pdf) 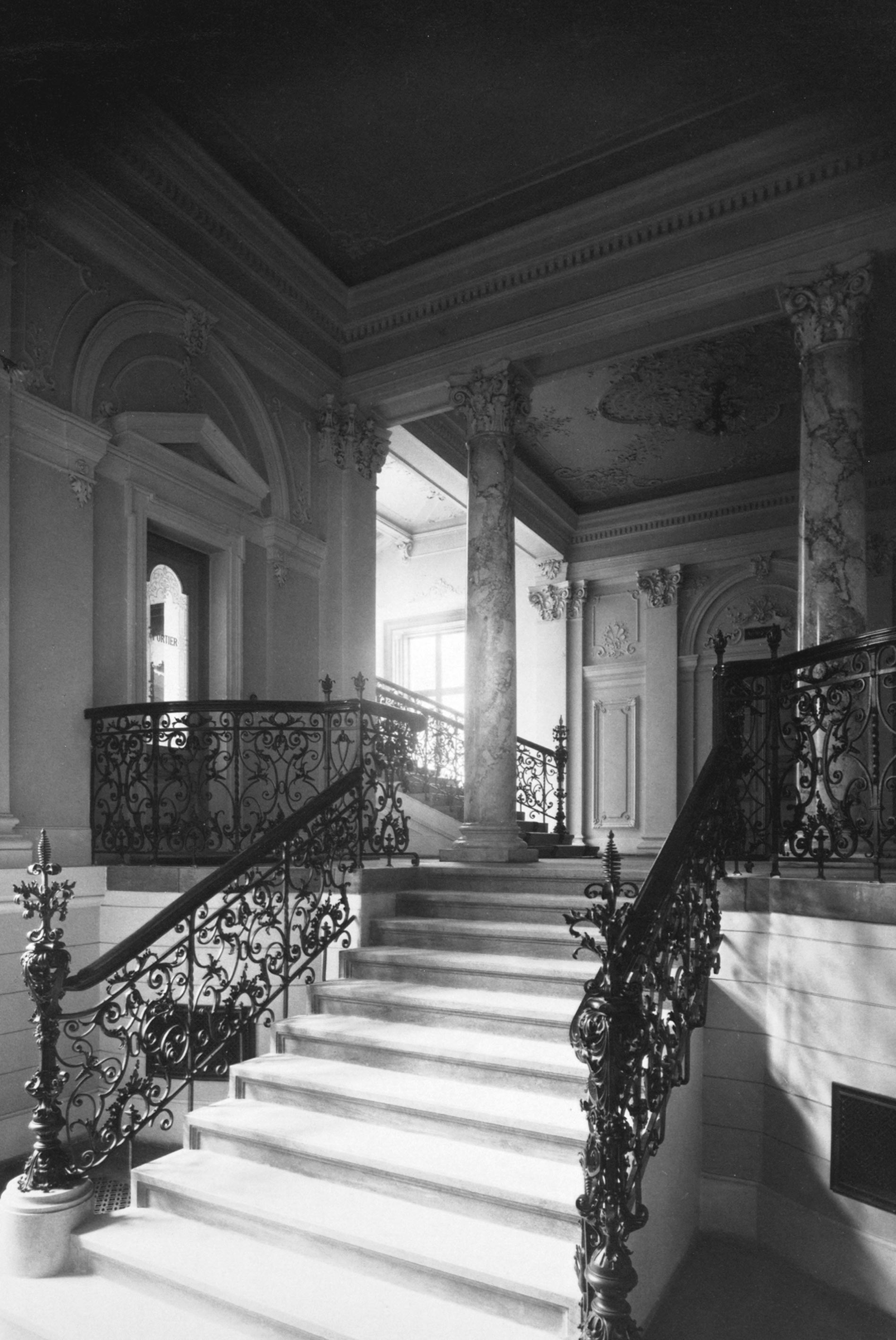 In the first half of the 19th century, an increasing number of medical discoveries was being made. This, combined with the need of top medical professionals to have somewhere they could meet, continue to educate themselves and maintain a library, led to the idea of establishing an association for doctors. 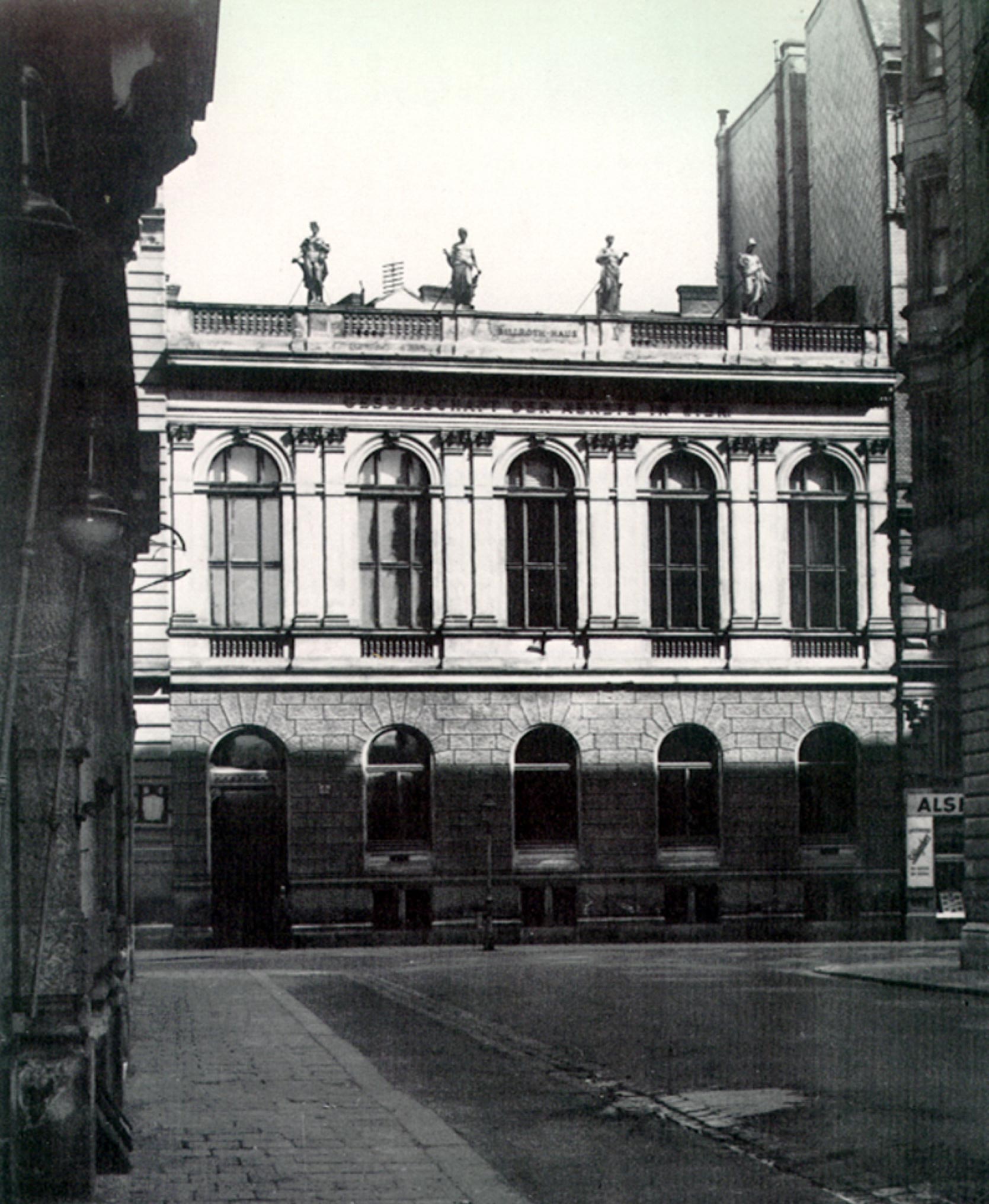 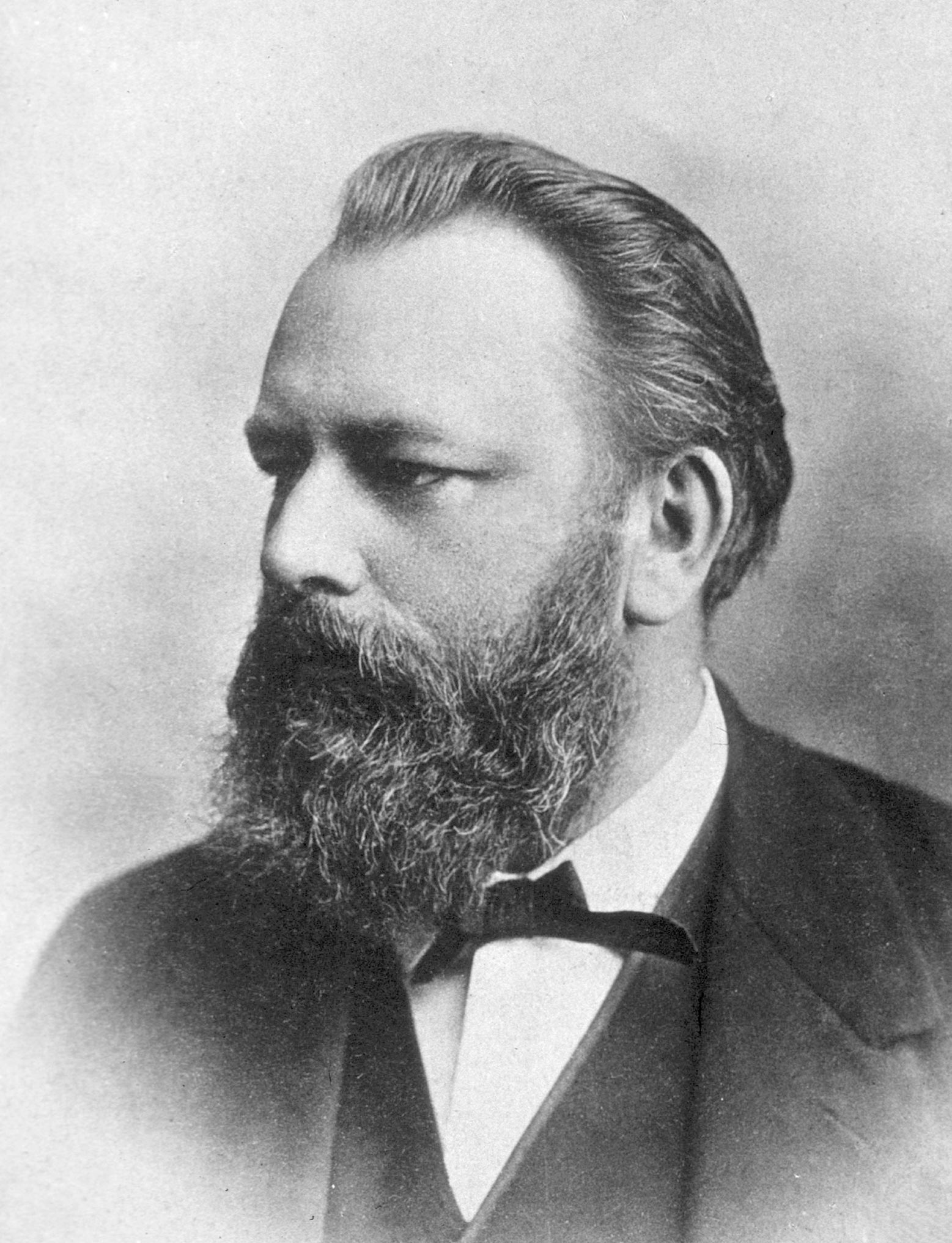 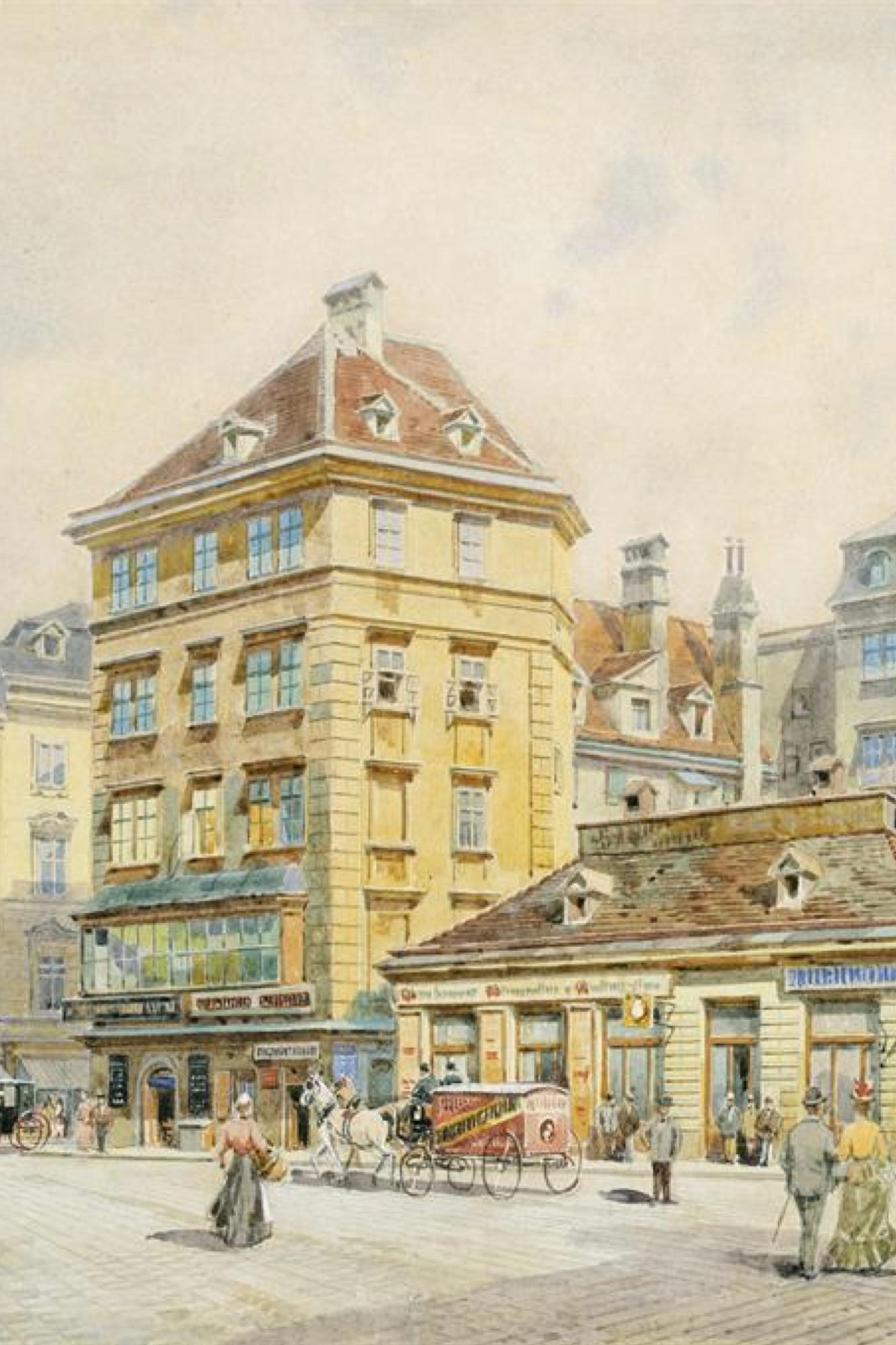 In 1837, around 30 years before an Austrian law on associations came into being, the College of Physicians in Vienna was founded. A grand opening ceremony was held in the council chambers of the Old University on 24 March 1838. The College of Physicians is therefore one of the oldest associations in Austria and one that is steeped in tradition. Until 1841, meetings were held at the Old University. Lack of space – not least owing to the growing size of the library – led to the College renting a number of additional spaces before the Billrothhaus was eventually opened in 1893:

In November 1890, Theodor Billroth himself lamented the terrible lack of space at scientific meetings of the College of Physicians in Vienna. When meetings were held in the New Hall of the Old University – used as College headquarters from 1857 – the doors had to be left open, and members crowded into the corridors. Billroth felt that this was not only disgraceful but even considered it a threat to the unity of the College.

A building committee
for the College to construct
its own premises

In 1890, a building committee was therefore formed, tasked with constructing the College its own premises. The committee members were Leopold Dittel, Anton Loew, Leopold Schrötter and Thedor Billroth. A collection among the members raised more than 44,000 Austrian guilders in donations in just two months. Billroth himself donated 5,000 guilders from his private funds and, in September 1890, building work began on a plot of approximately 660 m² at 8 Frankgasse. 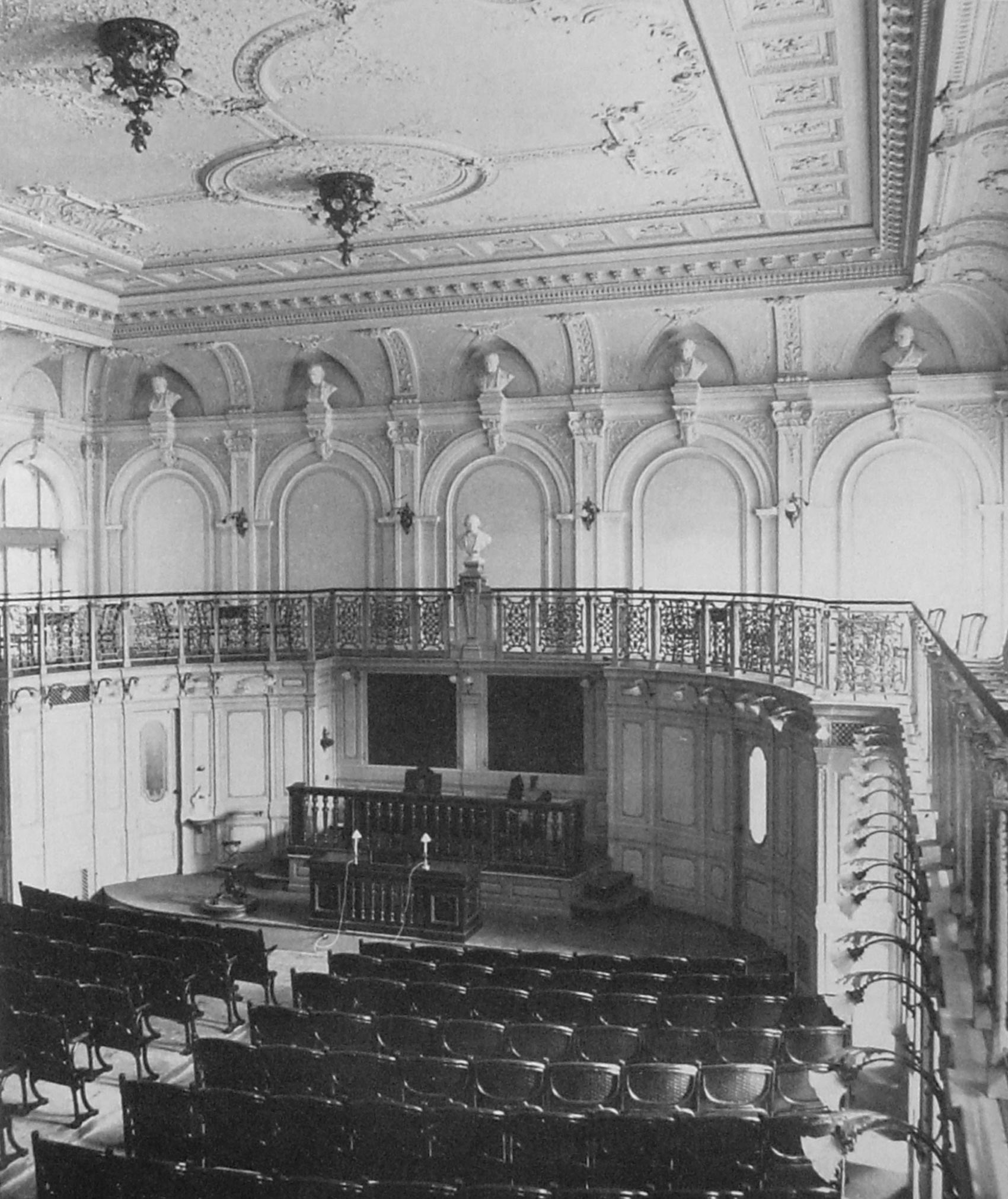 Between late 1890 and early 1891, proposals and designs for the new home of the College of Physicians were submitted by five different architects. These were Ludwig Richter, Franz Neumann the Younger, Friedrich Schachner, Josef Scholz and Wilhelm Stiassny.  On 6 March 1891, the Committee and the administrative body of the College of Physicians voted unanimously in favour of Richter’s design. 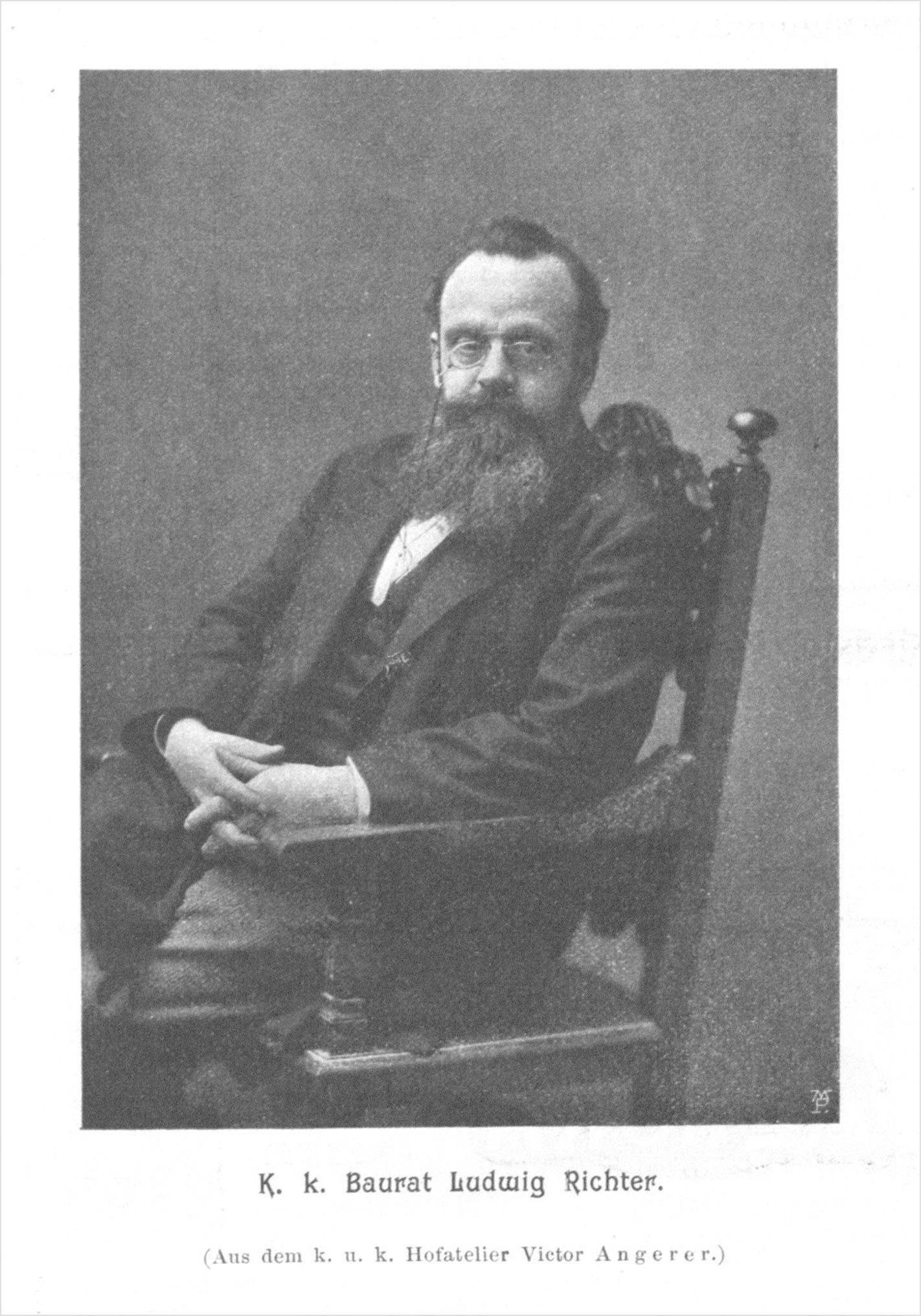 The College gets its own premises

The Billrothhaus was therefore constructed between 1891 and 1893 according to the plans of the architect Ludwig Richter. Built in the neo-Renaissance style, it has five axes. Richter estimated that the building costs would amount to 115,000 guilders – 88,000 for construction and 22,000 to furnish the rooms. He also allowed for a contingency fund of 5,000 guilders. 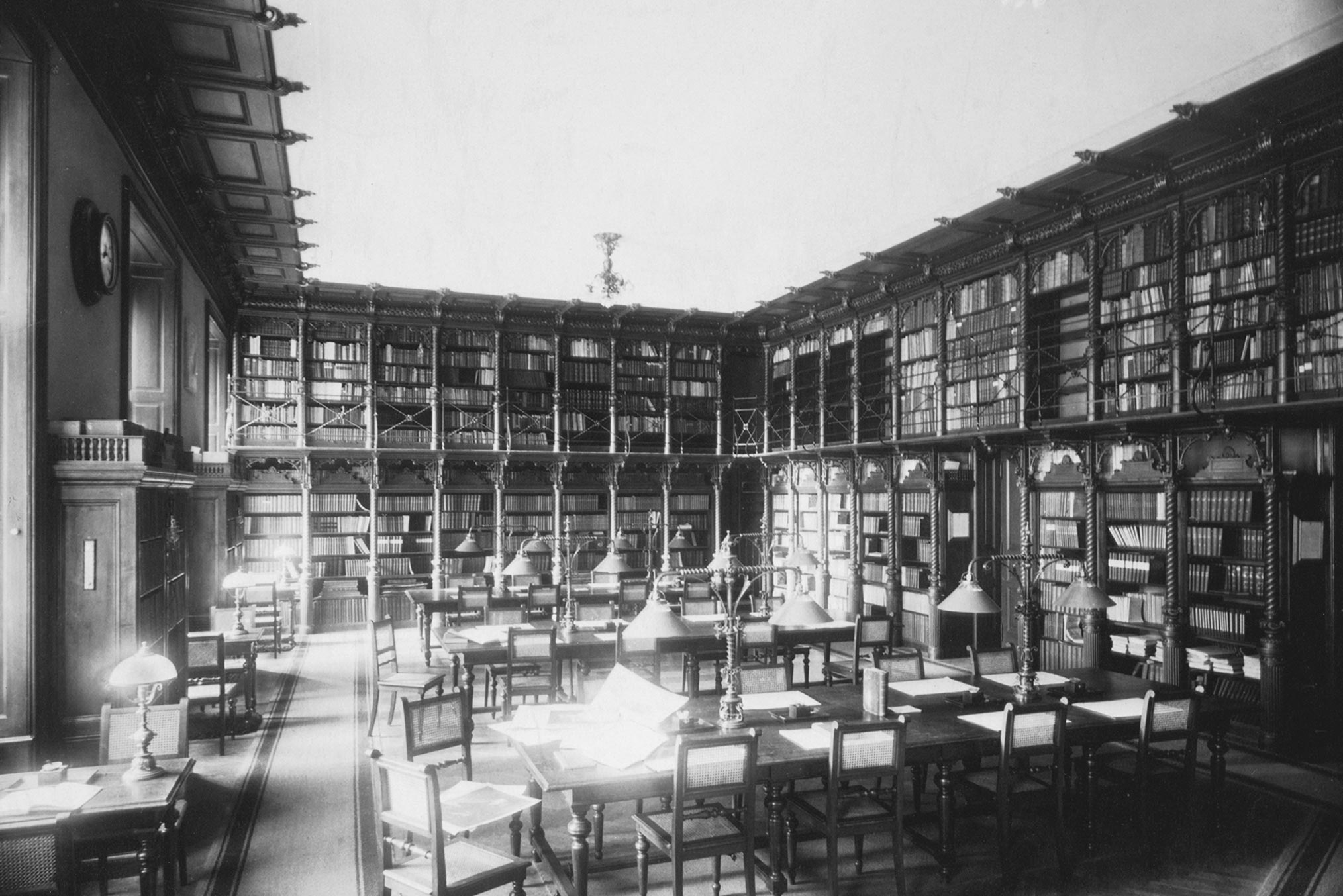 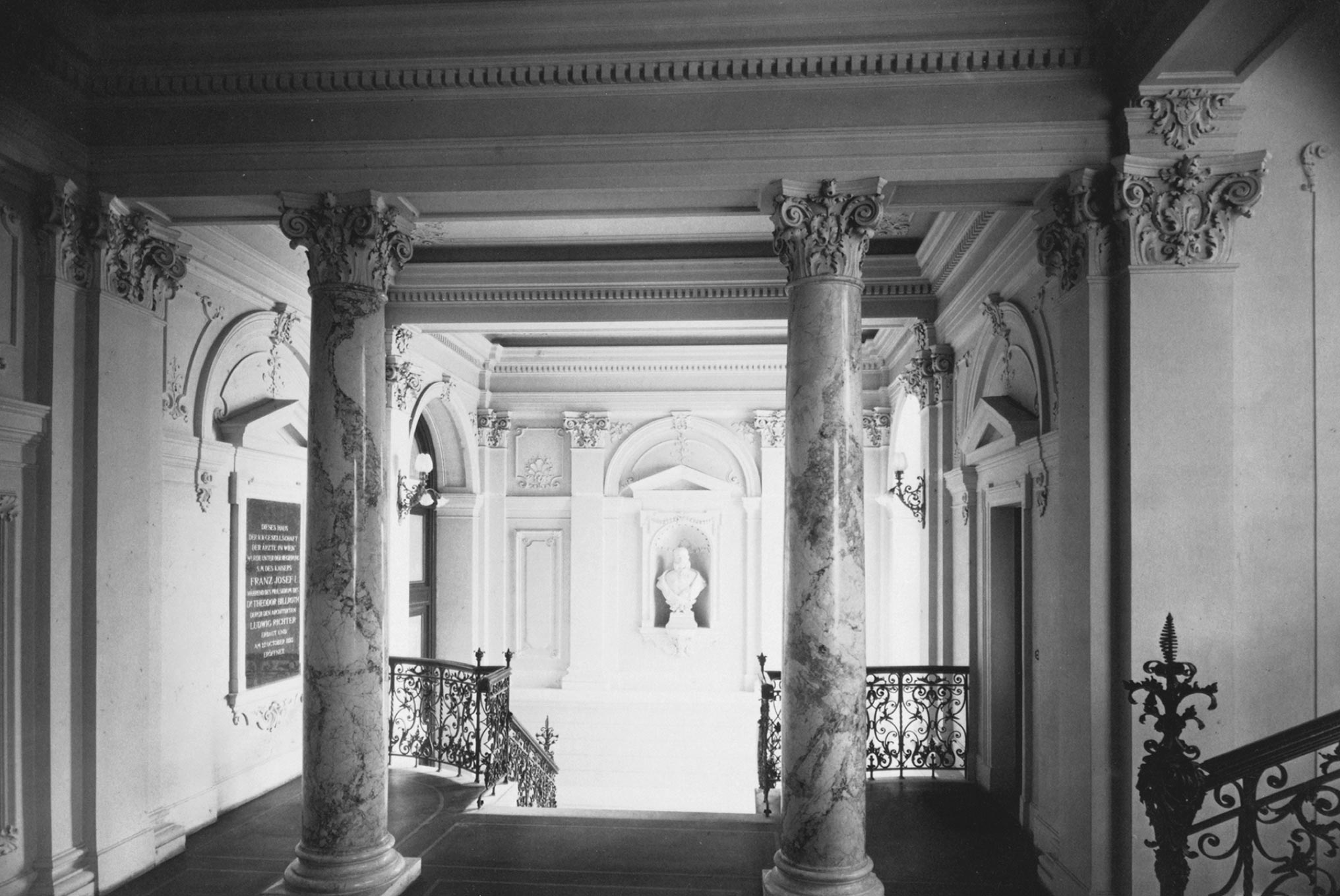 „Now we’re finally in a home of our own“

At the building’s inauguration on 27 October 1893, Billroth opened his speech with the famous words, ‘Now we’re finally in a home of our own!’ Since the opening of the Billrothhaus, it has been a place where the latest medical and scientific findings have been presented and discussed by experts. The name ‘Billrothhaus’ wasn’t chosen until 26 years later, in 1919, when Anton von Eiselsberg was President of the College.

1904
Construction of a new brick staircase from the vestibule to the basement.
1906
The courtyards were lowered by 1.7 metres to drain the basement and open up the rear of the building to store books.
1907
Installation of a spiral staircase in the reading room of the Grand Library.
1909
August: construction of the largest extension to the building. A single-storey extension is built in the right-hand courtyard, next to the wings of the building adjacent to the street and courtyard, housing rooms for the archive and wardrobe. The side staircase from the 1st to the 2nd floor, on the left-hand side of the stairwell, is staved off towards the courtyard like a bay.
1930
Construction of a roof over the remaining courtyard to expand the cellar.
1956
Installation of an oil-fired heating system with a 10,000-litre oil tank during the presidency of Wolfgang Denk. Expansion of the rear of the building to create an apartment.
1977
Renovation of the wooden gallery structure of the Food Handling Room on the ground floor.
2004
Under President Sepp Leodolter, the archive room is emptied and renovated and has been used as a seminar room ever since.
2007
Renovation of the façade.
2008
Historical monument: The Austrian Federal Monuments Office [Bundesdenkmalamt] recognises that ‘it is in the public interest to preserve the Billrothhaus’.
2016
Installation of a lift and renovation of toilet facilities for improved disabled access under President Walter Hruby.
2017
Introduction of natural gas and modernisation of the heating system under President Walter Hruby.
From 2020
Renovation of the basement rooms during construction of the U5 Frankhplatz metro station.
More information
about facilities
& services
Mehr erfahren 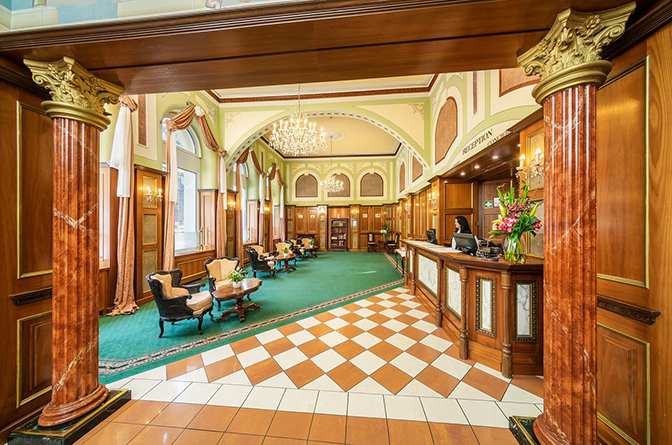 Book your hotel room with us to receive preferential rates. It’s right in our area just a few minutes’ walk away from us at the Billrothhaus. Partnerhotel Hotel Bellevue.